The modern bail bonds process is not an idea that was born in the United States with the birth of our country. This concept has been around in some form for as long as 4000 years, with evidence of these events in stone carvings where citizens were released from jail by having an indemnitor pledge or pay a sum to ensure the defendant would show up for trial. Often times this was property, such a sheep! These ancient stone carvings are from what is now modern day Iraq. 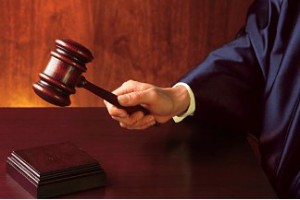 A little closer to home and our time is England, where bail was also a practice to decompress the jails that were often overcrowded and deplorable conditions. In medieval England the punishments were so severe that there was little incentive for any of the accused to return for trial, as everything that they could do to avoid punishment became a common practice! The punishments faced were usually water torture or burning at the stake! The primary decision being placed on the local sheriffs soon brought about much corruption within the system, until 1275 when the Parliament stepped in and passed laws removing that power and reducing the amount of exploitation.

With the birth of America, crime was a real problem and so the lawmakers looked to the systems in England to build their way of managing criminals.  Soon the VIII Amendment to the U.S. Constitution was written, which states:

“Excessive bail should not be required, nor excessive fines imposed,

nor cruel and unusual punishments inflicted”.

Since this time there have been many changes and refinements to this idea to make sure there are fair treatment for all and the safety of the communities the accused are released to. There are some federal regulations that all states must abide by, but each state has the ability to govern the laws that relate to bail bonds. The amount of the bail is still in the hands of the courts as well as the ability to deny bail for certain violations. In 1984 the Bail Reform Act was passed outlining federal guidelines for those that can be detained without bail:

* Poses a threat to the community

* May intimidate jurors or witnesses or obstruct justice

death or life in prison

* Offenders with a long violent criminal past.

Even with these federal guidelines, each states court systems are left to interpret and enforce as they feel is in the best interest of their individual states. The fees involved in the bail bonds business will vary slightly depending on the state, from 10 to 15% of the total bail amount, with added charges in some cases. 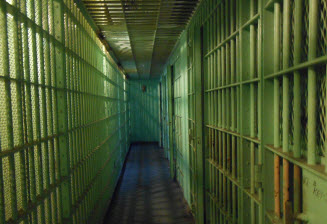 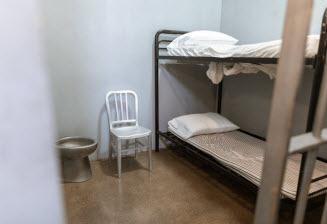 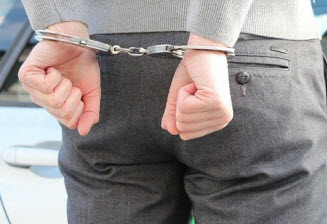 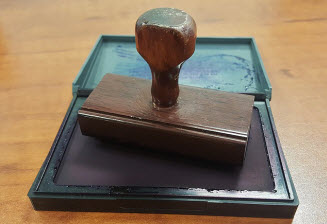